Tamkeen Fund’s premise is to enroll youth in academic institutions at undergraduate level. Tamkeen is focused on youth who fled Syria to Lebanon from 2011 onward*.

The education facilitated leads them to hold mainstream internationally or multi country recognized academic degrees, in addition to building their character through complementary programs. The goal is for them to have the most primary tool to seek economic sufficiency that would help them stand on their feet wherever they land. And to equip them so that some may take further steps to a brighter future where they would become active contributors to societies they seed themselves in.

The spirit of Tamkeen is seeded in a family lineage that for generations has been passing on the torch of education as the pillar. I myself the founder of Tamkeen was given this torch by my late father Ihsan Al Kawas  إحسان القواس and by the legacy of my and my husband’s late maternal grandfather Hasan Jabbara حسن جبَّارة. In turn, we passed it on to our daughters who are passing it on to our grandchildren.

This fund is a tribute to Hasan Jabbara and Ihsan Al Kawas may they both rest in peace, built with the ethics that both held in every act and in silence: Honesty, Integrity, Responsibility, Courage, Respect of others, a great sense of applied Justice, and Humility.

Integral to Tamkeen is its positioning itself as a partner in alleviating ongoing strain and hardship in Lebanon. Tamkeen holds gratitude to a people that opened up space in kindness to the influx of a population fleeing Syria, seeking safety. 2020, the year of establishment of Tamkeen, Lebanon is home to 1.5 million* Syrians in refuge.

As the founder, and a human, my role is to give the torch a form and identity, only to then pass it on to the wider family of humans who see eye to eye and who can take Tamkeen to places I could not imagine.

*Source: UNHCR, info sourced from UNHCR website November 2020.“Approximately one in four people in Lebanon is a Syrian refugee” (no date). In 2019, Lebanon was estimated to hold over 1.5 million Syrians in refuge.

Meet the torch igniters and the torchbearers

This fund is a tribute to two igniters, and to those who will carry the torch forward as long as it may be needed,

Humbly, as Ihsan’s daughter and Hasan’s granddaughter, and for purposes of responsibility towards contributing funders, as the founder of Tamkeen,Salwa Al Kawas Al Jabri has dedicated over 40 years in social development, first thru the field of architecture and construction where setting high execution standards was central. In 2014, Salwa’s passion, decades of learning and focus weighed on education and equipping young Syrians to excel in spite of refuge. She established Tamkeen in 2020 after 7 years of working through Social Support Society in Lebanon.
Salwa is grateful to what she carries from both men, and sees Tamkeen as a mechanism for others to carry those values forward with her and onward.

With gratitude to the VIP Fund’s partnership.

A heart purifies when it gives in sincerity. As donors we think of ourselves as the givers, really, we are the beneficiaries. 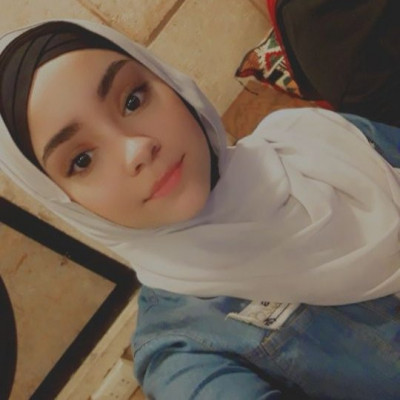 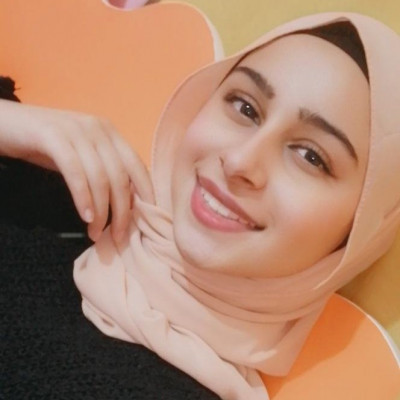 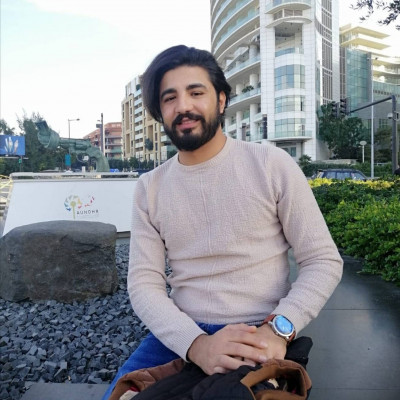 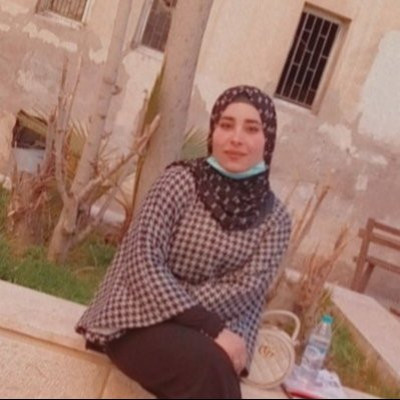 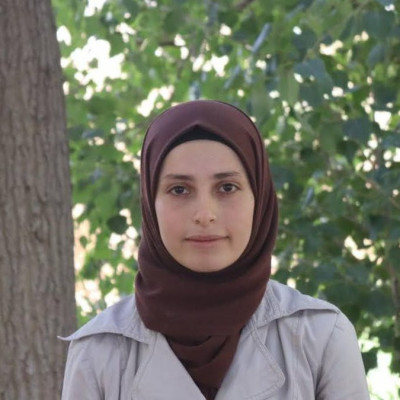 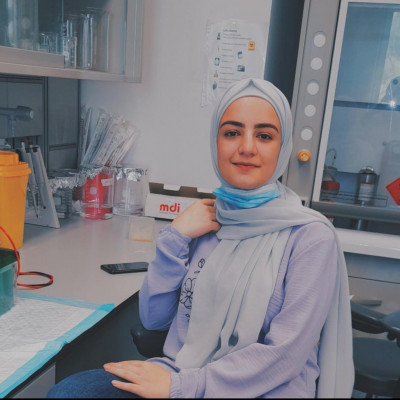 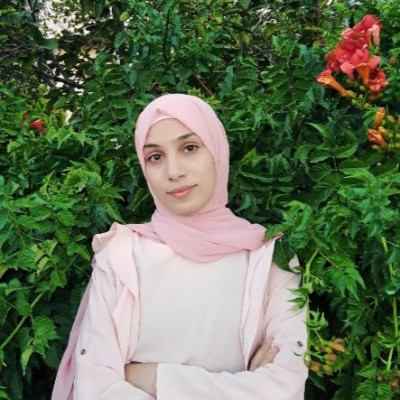 Raised so far in 18 months 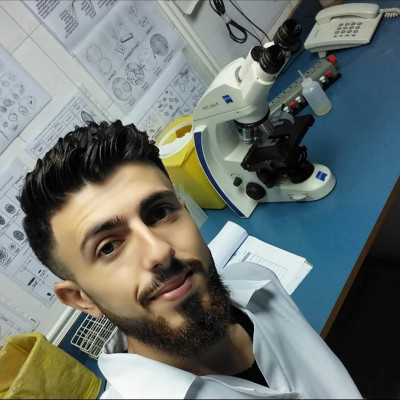 Raised so far in 12 months 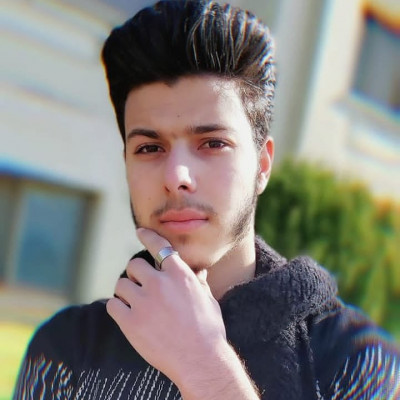 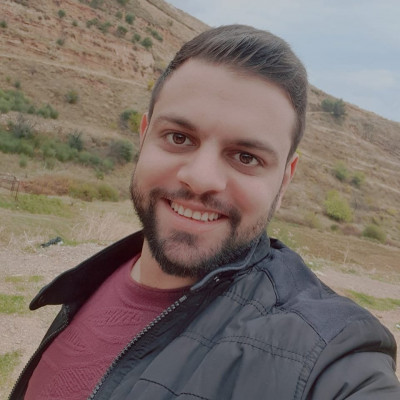 Raised so far in 15 months 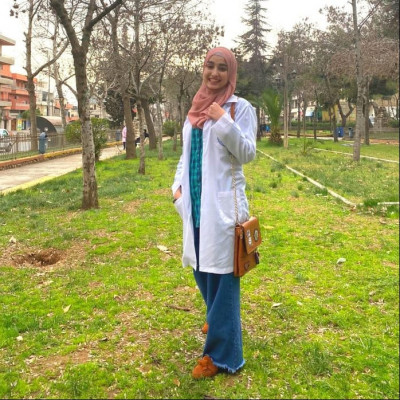 Raised so far in 19 months 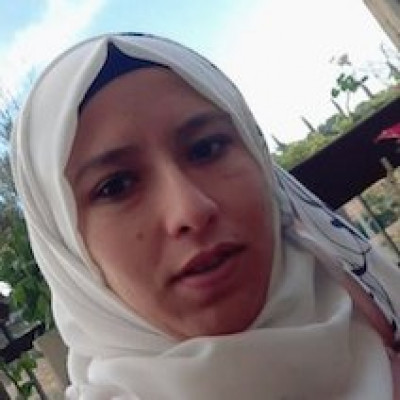 Raised so far in 17 months