NuDay Syria: Your Candle Loses Nothing by Lighting Another 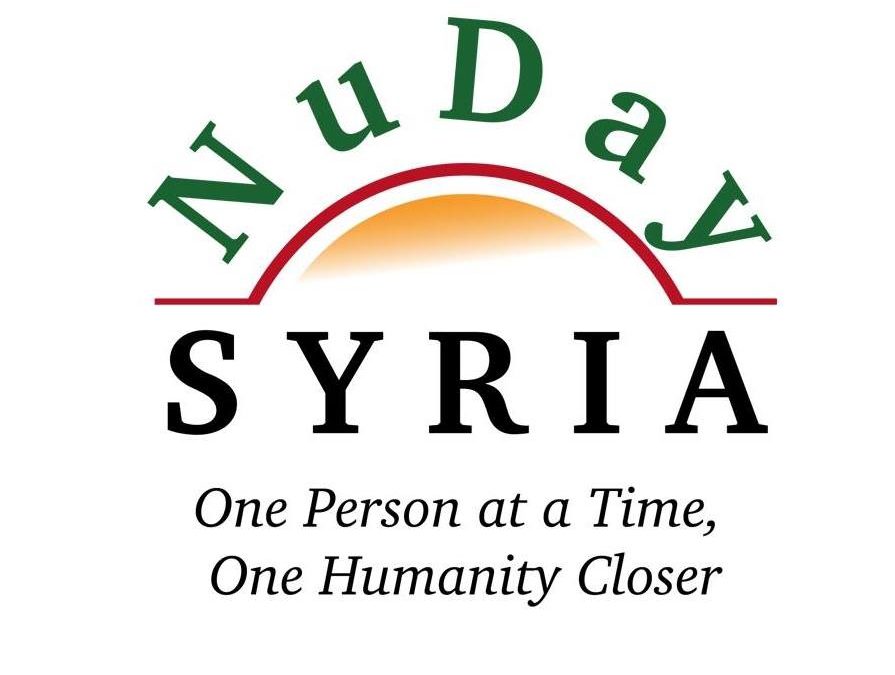 Syrian expats have been devastated by the misery that continues to befall their compatriots. I searched for organizations that were credible and have enough integrity to be trusted with providing help on the ground. Nawara, Rama Chakaki’s sister, referred me to Nadia Alawa of NuDay Syria. It did not take me long to realize that I actually met the energizer bunny of relief organizations.

I recruited family members, friends, and neighbors to chip into Nadia’s numerous efforts: her orphan sponsorship program, her udhiya program, her women’s hygiene baskets, milk for infants, schooling for displaced children, and in-kind donations like clothing, blankets, crutches, and assistive equipment and anything in between. 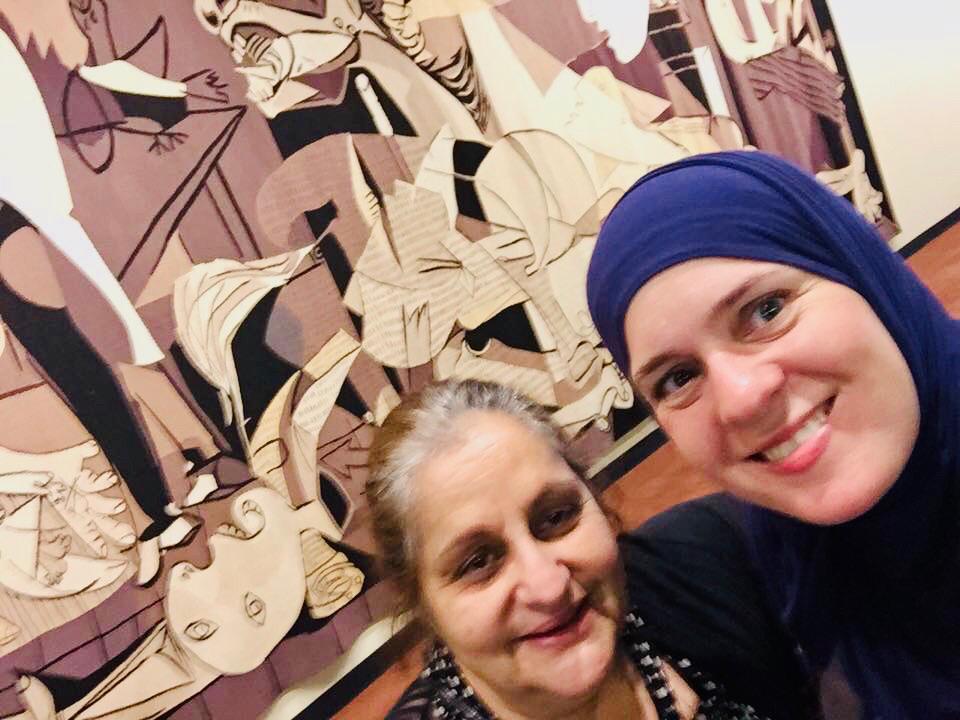 When my son passed away, I asked Nadia to make the udhiya that year in his name. I woke up that Eid Al-Adha morning to find a post on my Facebook page from Nour, one of Nadia’s field workers. Nour had seen what Ammar had written to me on mother’s day of the previous year: “Happy (American) mother’s day Rasha Ajalyaqeen.
When the snow clears, I’m gonna hike up the mountains and SKILLFULLY HAND-CRAFT you a bouquet made out of pine cones, eagle feathers, and granola bars…Boulder style.” Riffing off what Ammar had written, Nour posted a picture alongside the udhiya in Ammar’s name: “I am going to craft you a bouquet of children’s smiles. They will be enjoying a fulfilling meal this holiday season.”

My relationship with Nadia continued to grow. I regularly collected donations through my neighborhood website and delivered them to NuDay Syria’s partners in Connecticut. I spoke at one of her fundraising events and continued to support NuDay Syria’s efforts to make a difference.

This Valentine’s Day, Nadia taught me a great lesson. I reached out to Nadia to explore possible avenues of cooperation between edSeed/VIP.fund and NuDay on educating Syrian young women at the request of a fellow board member. Nadia asked me to share information about our edSeed scholars. She promised to try and pitch for them during a fundraising benefit she organized.
Two weeks ago, Nadia told me that she raised enough money to cover the first year tuition expenses of an edSeed scholar at Zarqa University: Amnah Al-Eid wants to study pharmacy, continue to fight early marriage for girls and hopefully help build Syria’s war-damaged health infrastructure. Nadia promised to continue to support our female scholars down the road in fulfillment of NuDay Syria’s and VIP.fund/edSeed mission statement of educating women and girls.

NuDay’s efforts are evidence of what it means to put the greater goal of helping Syrians above all else through generosity: your candle loses nothing by lighting another. Thank you NuDay Syria.