The Empress Who Loved the Damascus Donkey 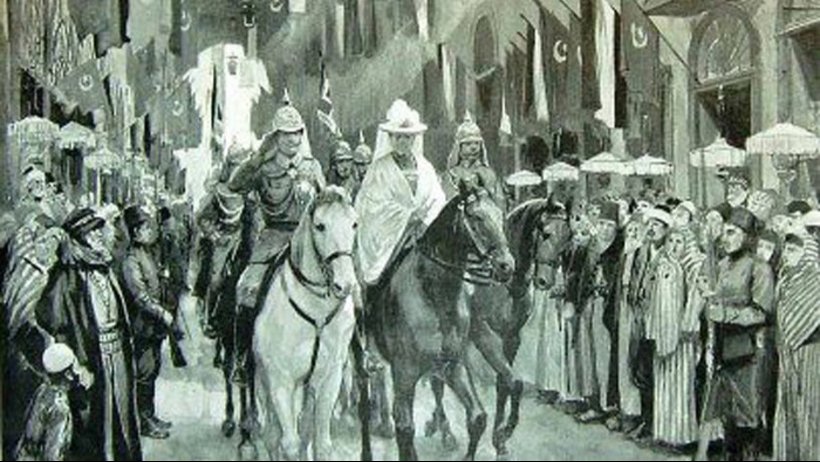 Syrian poet Fakhri Al-Baroudi once mentioned in his diary that in 1898, the German Kaiser Wilhelm II and his wife, Empress Augusta Victoria, visited Damascus. While traveling there, Empress was impressed with a white donkey that caught her eye and she asked the governor to bring the donkey to her. The governor searched for the donkey’s owner, and found him to be a merchant named Abu al-Khair Tello, one of the most well-known and respected figures in Damascus. This merchant was very proud and said that he had two loves: the donkey and his grandson Hosni. Hosni was the most famous Syrian international traveler at the time who had toured the world with his bike, promoting the Syrian flag.

The governor was surprised by his words and asked him, “Why?” Abu al-Khair Tello replied, “Sir, if they take the donkey to their country, the press will write about it and the donkey will become the object of ridicule. People will say that the Empress did not find anything she liked in Damascus except a donkey! So I will not give it to her, nor will I sell it.”

So the governor passed on the news to the Kaiser and his wife, who were amazed at his reply and laughed so much.

The Kaiser then issued an order to award Abu al-Khair Tello a medal, and the proud merchant thus called it the Medal of the Donkey.

So I say that a person will never accept anyone who talks about the country they love in a bad way.

Photo from this site.
Visit my campaign and get to know me.