Margaret Ann Bulkley: A Woman Who Made a Difference 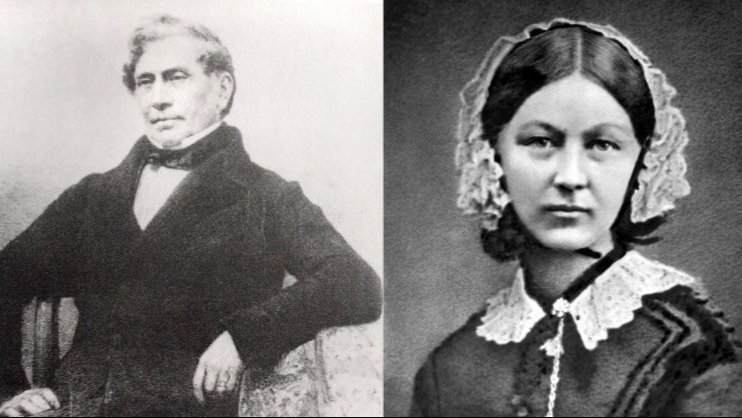 During the 19th century in England, it was illegal for women to study medicine. However, at this time, there was a girl named Margaret Ann Bulkley who broke this rule and became the first British woman to practice medicine.

Margaret Ann Bulkley was born to a very poor family in Ireland in 1789. From a very young age, she wanted to pursue things that didn’t fit women such as joining the army or working in the field of education.

Margaret had an uncle named James Barry. He was a painter and a professor to General Francisco De Miranda, a Venezuelan radical. After her uncle’s death, a plan was hatched for Margaret to assume his identity and attend medical school in Edinburgh. She managed to get into the university and got qualified as a medical doctor in 1812.

Margaret’s mother helped her with the disguise, encouraging her daughter to wear an overcoat regardless of the weather and deepen her voice to sound like a man. Margaret claimed her short stature and smooth skin were due to her young age.

Her initial plan was to travel to Venezuela and practice medicine as a woman after the country was liberated. Unfortunately, that didn’t happen and Bulkley joined the army as James Barry, perhaps making a childhood wish come true. She was sent by the British Empire to most of their colonies, from south Africa to India, where she treated patients and trained fresh medical graduates. Also, she was the one who put an end to the spread of cholera and leprosy in Africa. She received the highest medical medal in the British army that a doctor could obtain, and she was the first to fundamentally discover the role of hygiene in the medical field. Last but not least, she was the first surgeon who successfully performed a Caesarean section, in which both the mother and the baby survived.

Margaret Ann Bulkley lived in male clothes for nearly fifty years, during which she worked 46 years in the midst of men while in the army, and no one knew or was able to distinguish that she was a woman until death knocked on her door. Margaret passed away in 1865 from dysentery and the nurse responsible for preparing her for the funeral discovered that the deceased famous doctor was, in fact, a woman.

Thanks to her, women are no longer forced to hide their identities in order to pursue certain professions.