How did coffee spread around the world? And how can a cup of coffee change the world for the better? 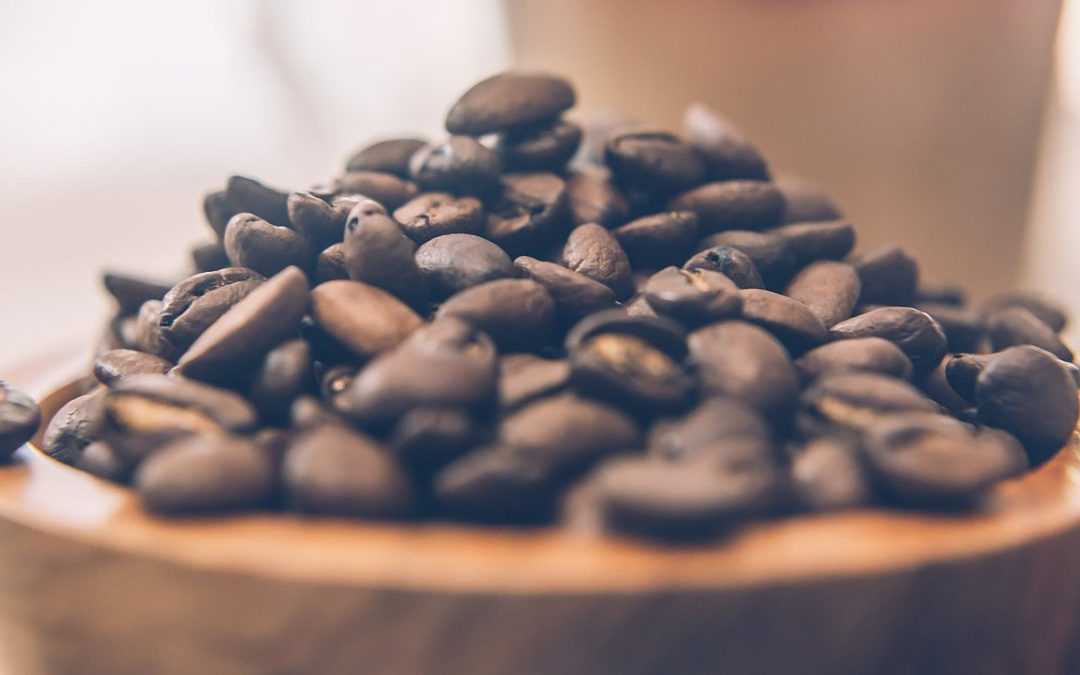 The word coffee in English is taken from the Dutch Word “koffie” which was taken from the Turkish word “kahve” which was taken as well from the Arabic word “قهوة.”
Ethiopia is the country where coffee first came into the world; ten centuries ago the coffee plant was discovered there and was then cultivated around the globe. Ethiopia is considered the first country to produce coffee, producing nearly 70% of the global production of coffee beans. Coffee moved from Ethiopia to Yemen, then to Turkey. An Ottoman governor had a great fondness for this drink and decided to bring it to Turkey in the 16th century; soon coffee shops started opening there. Turks usually serve coffee with a dessert called “raha.”
One Turkish tradition is when a man becomes engaged to a girl, the girl puts a salt in his coffee instead of sugar, so if the man drinks the coffee without reacting, this means he likes the girl and if he does react that means that he doesn’t like her.
One of our traditions in the Arab world is when we go to someone for help and he serves coffee, we don’t drink the coffee until he agrees to grant the favor.
In the 17th century, coffee arrived in Venice via the merchants and the first Venetian coffee shop was opened. Today Trieste, a city in northern Italy, is called the center of Italian coffee and has the largest coffee tax-free port in the world. Francesco Illy was the person who produced the most famous coffee in the world and founded the Illy coffee company 88 years ago. Today we call this type of coffee espresso.
Italy produces seven billion cups of coffee each year and lessons are given everywhere on how to make this popular beverage.
If you believe that coffee can change someone’s future, watch this video and learn how a cup of coffee can make difference in the world.