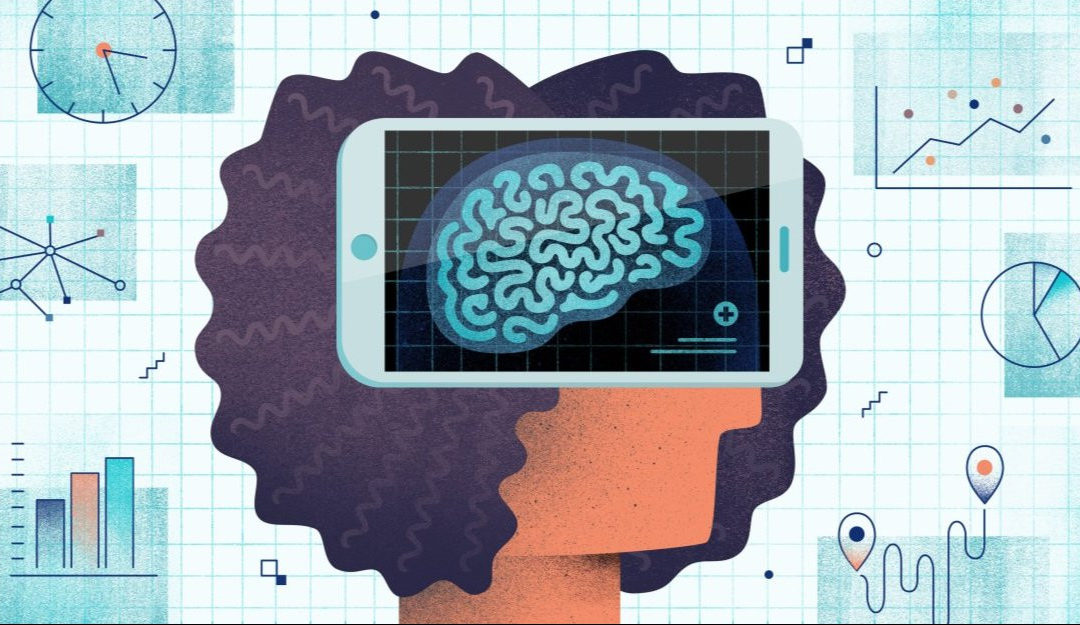 Depression is one of the most critical mental health crises facing humans of all ages and genders. Depression may sometimes lead to a heart attack or other adverse physiological effects, and it has become a serious medical problem in how individuals feel and act in everyday life. Depression can also result in suicide.

“Worldwide, approximately 280 million people of each age have depression.”

Because people who suffer from mental disorders such as depression and anxiety experience bad moods in general and feel more mentally disturbed and stressed, significant correlations have been observed for certain patterns of word usage among them. For example, depressed individuals tend to use negative words such as “not, “no,” or “never,” and some tend to use swear words a lot as well. In addition, they use words such as “worry,” “scared,” “nervous,” “suicide,” “crying,” “sadness,” or “sad” in their publications that psychologists interpret as having connotations of psychological disorders.

[2] Artificial intelligence and machine learning can detect and predict depression in University of Newcastle research.