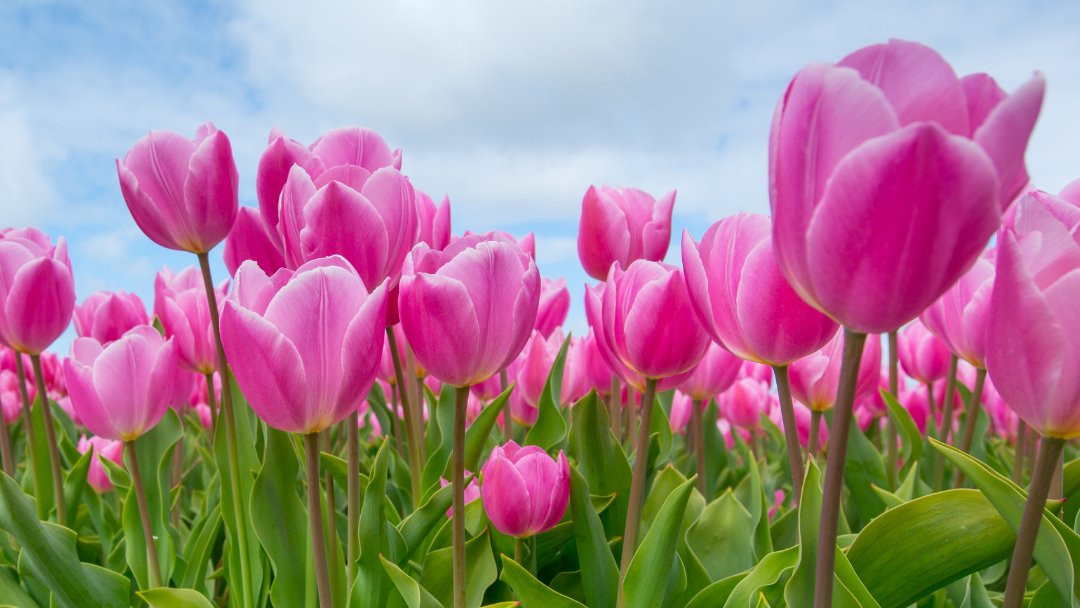 Tulip: the Silent Flower or as I like to call it, the Shy Flower. The tulip has a fascinating history. She’s not like other flowers because she has a specific season and her unique colors distinguish her from all other blossoms.

The meaning and origin of the word “tulip” in the Persian language is “turban” because of its shape. The tulip started in Asia, then moved to Turkey during the Ottoman period, becoming a symbol of the Ottoman Empire in the reign of the third sultan, Ahmad. This period is known as the “Tulip Age” due to how many people adopted and cared for tulips. This fragile flower spread to many different places in Turkey, especially Konya, now known as the Tulip Capital of Turkey.

The tulip moved from Turkey to Europe in the 16th century via the Viennese Ambassador to Turkey, Augerius Gislenius Busbequius. He was an ambassador in the era of Sultan Sultan Suleiman al-Qanooni, who liked flowers very much. After tulips were brought to Europe, people fell in love with them, especially in the Netherlands. The tulip became famous because it was affected by viruses that caused mutations producing new generations with many beautiful colors never seen in tulips before. This era started a period in Europe called “Tulip Mania” during which Europeans, especially in the Netherlands, became crazy for this flower, buying them so frequently that the price of one flower was worth the price of a house or a palace. Some people signed contracts to buy tulips before growing them.

Today, the Netherlands is considered the most popular country for tulips and there are almost 2 billion tulip plants there. During tulip season in the spring, many tourists go to Turkey and the Netherlands to see beautiful views of tulip fields and enjoy endless fields of these lovely, colorful, silent flowers.

Watch here to see people handing out free tulips around the canals in Amsterdam.

Visit my campaign, read my blogs and get to know me.