Spread his enthusiasm for learning and nature with a gift of education for less fortunate youth in conflict zones.

Ammar’s fund was created at the suggestion of VIP Fund’s Founder Rama A. Chakaki a year after his tragic death on January 11, 2017. The fund honors Ammar’s memory by providing help to refugee students whose lives were disrupted by conflicts in Syria and Palestine.

When the fund was established, it was designed as a virtual memorial, a one-time event that could be the silver lining of this heartbreaking tragedy.

It would have been enough to help the first student recipient finish his studies because one student whose dreams are shattered by conflict is one too many.

But Ammar’s fund took a life unto its own. It evolved not only to commemorate the memory of its namesake, but also to champion his vision of justice for which he fought throughout his life. To date, the fund has helped seven students from Syrian and Palestine pursue their higher education.

What makes Ammar’s fund unique is also what distinguished him in life. Ammar’s journey, as detailed below, was one on the off-beaten path, one that bucked at the way things “are traditionally done” or the way things “should be.” Commensurately, his fund’s understanding of “education” is one that not only includes traditional two- and four-year higher education institutions, but also expands to short-term, trade-specific or remedial language or craft programs.

Students can only claim the seed funding provided by the Ammar Al-Shami fund IF their campaigns raise an equal amount through crowdfunding.

* Examples include but are not limited to cooking, carpentry, computer programming, health provision, administrative skills
** Students need to have reached advanced levels of language acquisition and need short-term remedial instruction for course completion or conditional matriculation into a program into which they have been accepted

Ammar lived his life his way, injecting his sharp wit, his hallmark, deadpan humor, and at times piercing sarcasm into interactions with all who crossed his path. These traits and his precociousness became evident early in his life. At 4 years old, he would nonchalantly refuse to join the math hour at his Montessori Pre-K class: “I am not in the mood,” he would say. By the ripe age of 8, he summarized the story consuming the 1998 news headlines into a four-line limerick: “These United States/ Hillary’s steaming/ Monica’s dreaming/These United States.”

His unsurpassed way with words was rivaled only by his deep sense of justice and struggle to liberate his identity as a Muslim Arab American from the ignorance and bigotry of a status quo that pitted one against the other. “In the wake of 9-11” defined much of his short adult life, and even as a US citizen by birth, he always was “randomly checked” and asked intrusive questions upon his return from overseas trips. From the time he was in middle school through his college years, he faced unprovoked verbal assaults by peers calling him “terrorist” and “filthy Arab.” In an assignment for one of the final classes he took at Colorado University at Boulder, he wrote, “I understand what it means to have your role cast before you even auditioned for it.”

Ammar’s response to these challenges was what defined him. He became president of the CU Boulder chapter of Project NUR,  a student-led social justice advocacy group that works to educate and facilitate dialogue between communities to combat Islamophobia. He joined a Jewish fraternity. He marched in rallies for Palestine and his beloved Syria. He built strong friendships across cultural and political divides and basked in exchanges where he made no secret of his political beliefs but was open to having someone change his mind. He learned Spanish fluently and traveled to Mexico several times, immersing himself in its rich culture and prompting him to work with the larger Hispanic community in the US.

Ammar lived his life spherically, following interests and passions in every direction: through the Flatirons of Boulder, the canyons of the Moab Desert, the calcified waterfalls of Hierve el Agua in Oaxaca and Pamukkale in Turkey, the beaches of Antalya, Aqaba, and Sharm el Sheikh, and the old castles of Homs and Aleppo. His interests spanned more than the requirements of a traditional college degree, and he amassed more than 40 credits at CU Boulder, taking those classes that he enjoyed and that stimulated him intellectually. A strong environmentalist and conservationist who turned his apartment into a greenhouse, he loved the outdoors but was just as happy crashing on a couch to watch his beloved NY football or baseball teams.

Ammar did all he did without trying to be anyone’s hero. The king of understatement, he was not in search of the limelight and waited for no one’s applause to do what he was convinced was right. It was only in the wake of his death that family members received calls, messages, letters, and emails about his extraordinary acts of kindness and courage that were, until then, unknown except to those directly involved.

Ammar’s Fund honors the type of person he was well on his way to becoming: one, in the words of Tennyson, “Made weak by time and fate, but strong in will/ To strive, to seek, to find, and not to yield. 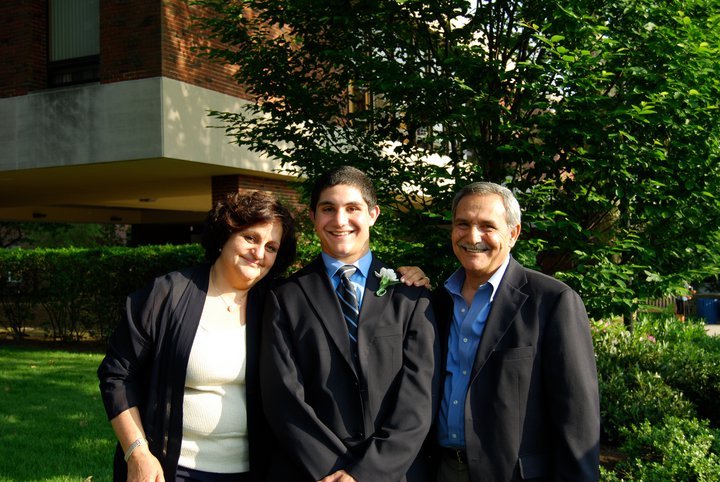 “This is all that we do at edSeed,  We make our love visible. Behind every student’s campaign, there are countless hours of prodding, extracting, inviting, and engaging. And just like when you present your son or daughter to the world, you want them to look and sound their best.”

Your involvement is critical

The money you raise will support the education of refugees and youth impacted by conflict. They too deserve a second chance.

Thank you for your support.

Help us keep Ammar’s legacy alive by generously donating to his fund.

Scholars supported by our fund (34) 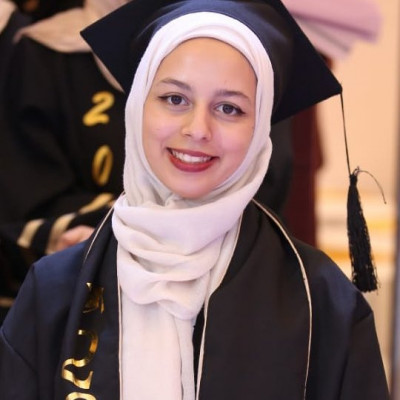 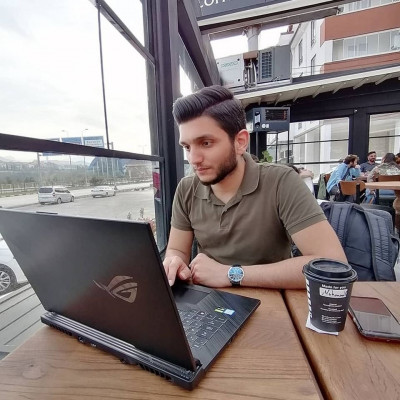 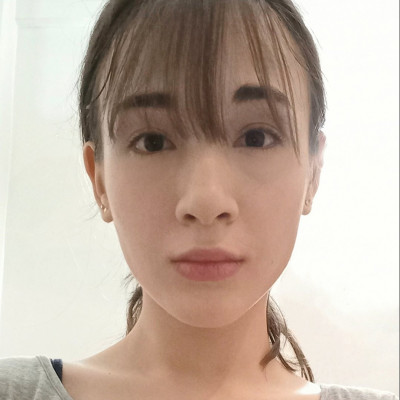 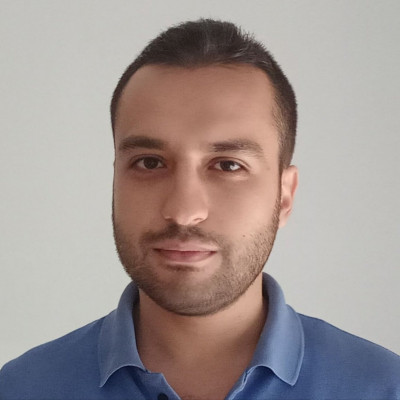 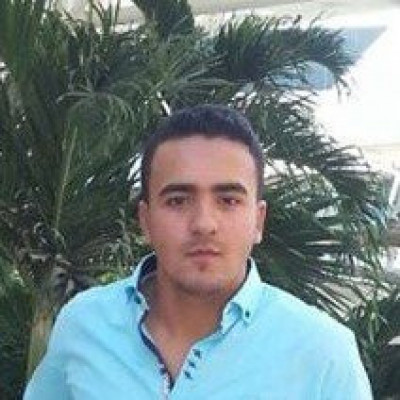 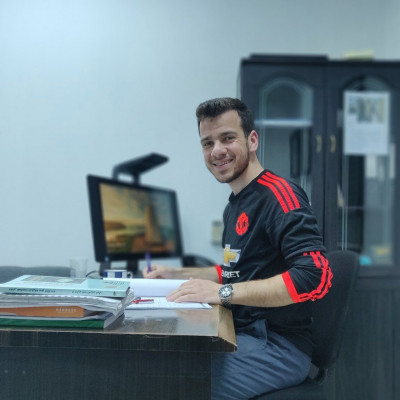 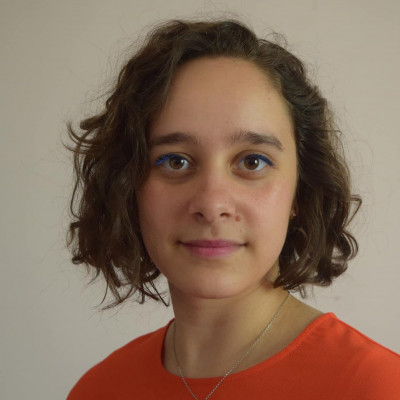 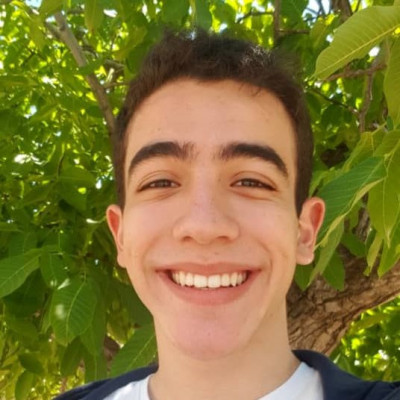 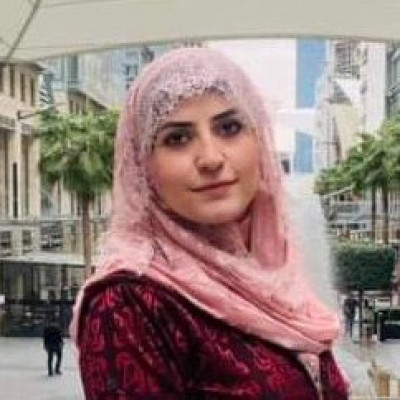 Raised so far in 8 months

Raised so far in 7 months 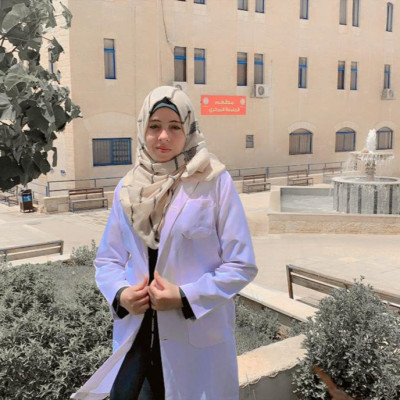