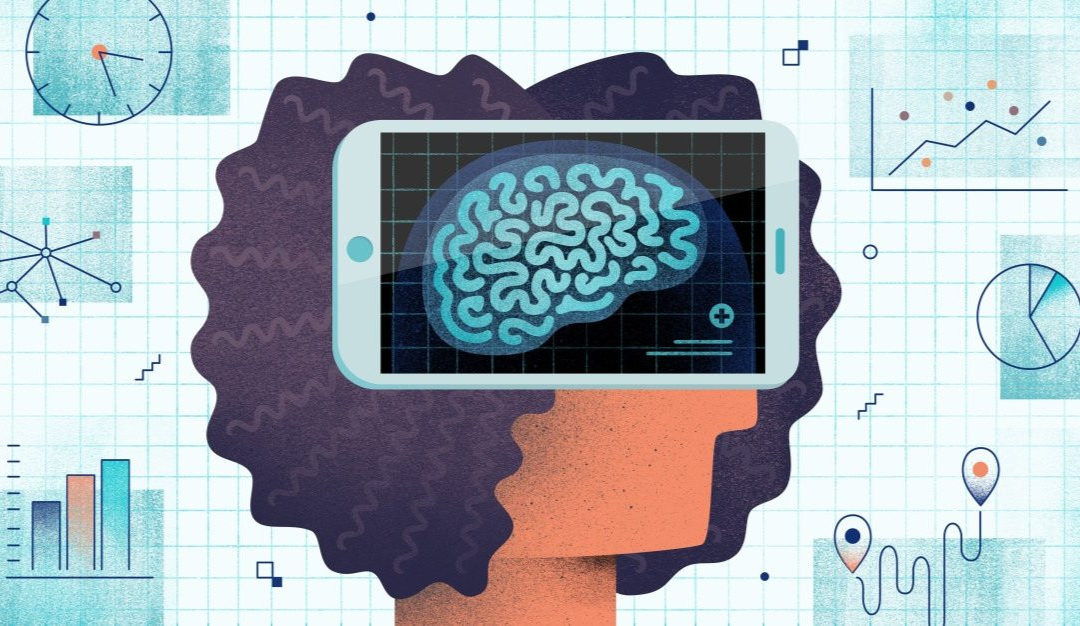 Depression is one of the critical mental health problems faced by humans of all ages and gender. Depression may sometimes lead to a heart attack, causes adverse effects, and becomes a serious medical problem in how individuals feel and act in everyday life and could result in suicide. “Worldwide, approximately 280 million people of each age have depression.”

Social media posts are usually the outcome of peoples’ feelings on different topics. Social media platforms like Twitter, Instagram, and Facebook allow users to post daily and emotional thoughts to be shared at any time and openly. For example, many suicidal tendencies share their thoughts and opinions through social media platforms.

Because people who suffer from some mental disorders such as depression and anxiety suffer from a bad mood in general and feel more mentally disturbed and possibly stressed others. Significant correlations have been observed for certain patterns of word usage among them. For example, they tend to use negative words (“not”, “no”, “never”), and some tend to use swear words a lot as well. In addition to words that psychologists interpret as having connotations of psychological disorders such as (“worry”, “scared”, “nervous”, “suicide”, “crying”, “sadness”, “sad”) in their publications. Therefore, scientists at Newcastle University resorted to taking advantage of users’ activity on social media to detect depression through artificial intelligence algorithms. Thus, Associate Professor Raymond Chiong’s research team has developed machine-learning models that “detect signs of depression using social media posts with over 98 percent accuracy“. “We have used machine learning to analyze social media posts such as tweets, journal entries, as well as environmental factors such as demographic, social, and economic information about a person,” Dr. Chiong said.

This type of machine learning model goes through several stages of development. It starts with Data analysis which contains Data requirement gathering, Data collection, Data cleaning, Data processing, and Data visualization to study the behavior of the data. Then, using some AI algorithms and techniques like Natural language processing NLP which is used to analyze the texts, meaning, and keywords that help to detect the emotions and feelings of the posts in the next step. The third step is represented in what is called sentiment analysis which is a type of classification that identifies whether the post is positive, negative, or has another impact. Finally, using all these prepared data in the detecting algorithms gives the last output and accuracy of the model.

I think that the coming days will witness a great and accelerated development in the field of diagnosis and psychotherapy using artificial intelligence techniques, especially considering the rapid technological development and the presence of many simple devices and programs available in most devices, which help facilitate the diagnosis process such as routine programs that detect sleep hours, programs Smart health that determines heart rate, physical activities, and more. All these factors greatly help in determining the body’s activity and the nature of its life, which serves the artificial intelligence algorithms in detecting diseases and mental disorders even before they occur.