It takes loss to see the Silver Lining – reflections by Rasha Ajalyaqeen, the VIP.fund board member 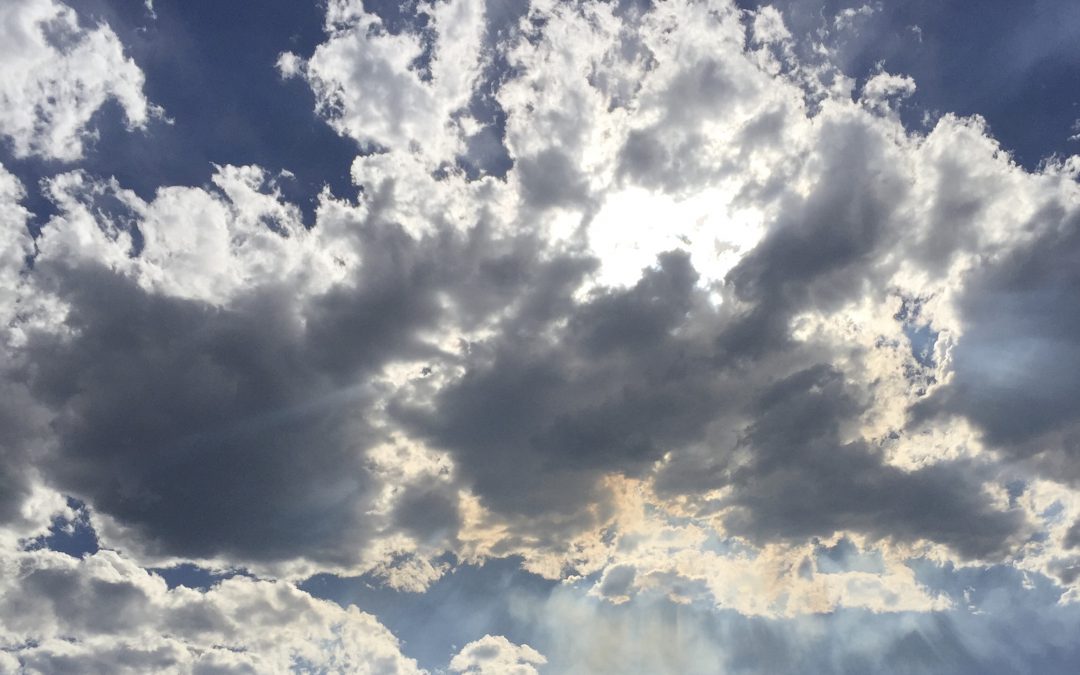 The beginning of reflections: It has been almost a month since I had the pleasure of meeting our edSeed scholars, current and prospective, at Zarqa University in Jordan.

Nothing would have prepared me for this. To say I was more overwhelmed by their collective presence than they probably were by mine is an understatement.

Shy, reserved and full of hope they were. We spoke about their progress and how much hope Project Turquoise, VIP.fund and the edSeed platform gave them. They shared their milestones, challenges and life stories. They spoke about their college days that began two to three hours prior to the first class on their schedule. Unlike their peers around the world, they ought to have special permits to leave Zaatari camp (and they are thankful). Their bus journey takes an hour and a half each way. Some have to walk 40 minutes to get to the bus stop. But their spirits were high. They made friends and put their communication and academic skills at work. They want the world to know that they deserve nothing less than the bright future other young men and women strive to achieve.

In addition to students who are about to begin their second semester, the meeting was attended by three other prospective students; some with open campaigns, others about to launch them. Ahmad Almasri, renewable energy major, will join ZU this semester. Ahamd is a bright kid who overcame his physical disabilities. He developed a passion for solar and environmentally clean technologies. He already has creative ideas that would be further explored at the ZU incubator.

Ghassan Hamoud, is an aspiring Syrian musician and Oudh player. He will join the Software Engineering program at ZU and hopes to develop applications for Arabic music. He still dreams that one day, music in Syria will resonate louder than guns.

Mariam Nuseirat is about to take the first step towards rebuilding Syria’s health infrastructure. She joins the school of pharmacy at ZU this semester. She promised to continue to fight early marriage for girls, child labor and violence against women.

Ammar, because of you, 12 young men and women from your beloved country Syria would have a brighter future.

And last but not least, this whole story would have not been possible without the support VIP.fund got from Zarqa University: Dr. Khaled Hamaidah, the Registrar General, and Ebrahim Hariri, EU student coordinator who offered to host us and made it possible for 4 not only two Zaatari kids to attend college. Thanks also to Project Turquoise ladies who travelled with their youth across continents to make life better for total strangers. They traveled through the boundaries of humanity to prove that we can do something, not for everyone but at least for those we had the means to help. Thank you ladies.

I told our students at ZU that their own tragedy made them better persons. It showed them their strength and demonstrated their determination to move on. It took a loss, a great loss for them too to see the silver lining. We are all in this together.

Ammar  who was in love with the Boulder skies showed me once what a silver lining is. I found myself telling our scholars that nothing tempers the grief a mother feels for the loss of a son. But as I looked around me, I felt that they were my consolation. They are the silver lining of this tragedy if any is to be found.