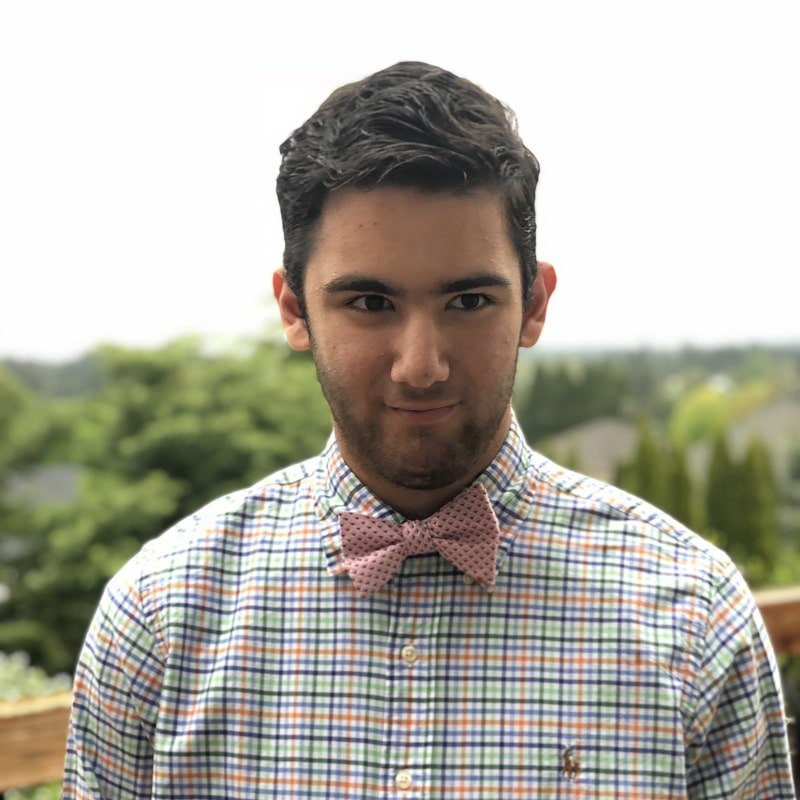 His smile is contagious. Let us give Syrian youth a reason to smile by sending them Fari’s gift of education for a brighter future.

Syrian, from İdleb; seeking Undergraduate degree in Chemical Engineering and is enrolled at Konya Teknik University.

Hello.  My name is Abdulkraim Alobeid from Saraqeb, Idlib . I am a 20 years old Syrian refugee  in Turkey.

My mother studied fine arts at a community college. She worked with an NGO in Saraqeb teaching embroidery to other women. I have one sister in 9th grade.

My father was detained in 2012 and died in detention in 2014. My younger brother and my grandmother were killed before my very eyes after an air raid in 2013.

I was the only surviving male in my family. I had to leave Idlib. It was difficult  to convince my mother.  I was her only support after the death of my father and brother. But leaving Syria was my only hope and the only way to guarantee us all a future. Living under the threat of continuous bombardment was no guarantee either.

I decided to go to  Turkey for my secondary education. It sounded like a good  a good plan. I could live with my uncle, learn Turkish and finish high school. At first no one wanted to believe me.

I figured out how to leave, what I needed to cross the borders and how much it would cost.  My mother and uncles finally agreed. I still remember the day she entrusted me, her 15-year old only son to traffickers. We all had to make a hard decision.

In 2016 I left Idlib. I was 15 years old. I walked with total strangers for 36 hours. Halfway through the journey,  we had to run for our lives for 5 hours. We had nothing to eat or drink for over 48 hours. It was a grueling journey. I finally arrived in Gaziantep and had a new lease on life.

I was born with a disability. I suffered a shoulder dislocation at birth that left my right hand paralyzed. With physical therapy and some gruesome traditional shaman medicine, I regained limited use of my hand functions, but my bone structure remains deformed.  I have no cartilage at the elbow.   I will need many surgeries and serious physical therapy before I can use my arm and hand properly.

My disability just made me stronger. I was a coveted goalie for our local soccer teams.

My late father instilled in us the love of learning.

I finished my secondary education and  successfully passed the official entrance exam for foreign students at Turkish universities (YOS), which qualified me to attend Konya Technical University, chemical engineering major. I am currently in my second year.

My mother supported me last year. She had an income from her work with a local NGO in Saraqeb. . We also had income from my father’s farming properties. She lost that income when she became internally displaced I Syria. Saraqeb was recently destroyed.  She lost all income.

I chose this major because I saw the amount of destruction chemical weapons inflicted upon us in Syria.  I want to make sure that science is used to help not destroy humanity.

I also want to pursue education in graphic design. I was unable to find any instructional material on topics related to my major in both Turkish and English let alone Arabic.

I hope to be able to rally employers to open their doors to college students and scale up  internships while in college to remedy this situation. Unpaid internships add value to employers. When students  hands-on experience is documented, they become more confident.  New graduates will be more likely to hit the ground running as their training would have prepared them for this stage in life. At our university, applied sciences do not exceed 80% of the academic content. I want to reverse that. I even spearheaded a petition to our administrators to increase the share of the applied sciences but did not receive any positive response.

My project has another layer. I happen to be a private person and do not like to disclose my real-life identity. I would love to work as anonymous using an animated avatar without compromising the integrity of the project. I want to reconstruct education.

I was born slightly different from others. I might have not been able to do what others are capable of doing but this has never deterred me. It has actually been a source of strength. It sharpened my determination to excel. It could be more difficult to achieve but it is not impossible. If I get there, it would be for the help I was able to get. I believe I have demonstrated that I do not take life’s blessings for granted. I have tried to do what I can on my own and I am asking for help to do what I cannot do alone. This is the reason I chose Hellen Keller’s quote as my campaign title: "Alone we can do so little, together we can do so much”.

I want to develop a YouTube animated channel for children with disabilities, in ARABIC, using avatars of characters they like to reinforce learning.

I want to help other persons with disabilities reach their potential and optimize their life conditions while trying to overcome challenges.

Once employed, I will support another student with disabilities in reaching his education goals.

I hope to spearhead a task force on neutralizing the dangerous impact of war and chemicals on the environment.in Idlib.

Volunteering helps me integrate in the community, use my abilities – and complment  my disability.

I volunteered with the Red Crescent. We organize entertainment campaigns for Syrian school children

I also am a part of the Syrian Students’ Assembly in Konia. We fundraise for Syrians DPI’s and refugees. Our last fundraiser raised 3500.00 Turkish Lira to buy blankets for the most recent wave of refugees fleeing bombardment in Northern Syria.

We were asked about our ambitions.

I also took part in a play in which we stressed universal values of freedom of expression and freedom of assembly. We incorporated patriotic songs from the Syrian National folklore. It was part of Arab Week celebration in which a special day was dedicated to Syria.

1-  I left Syria – at age 15- to be totally responsible for myself in order to build a better future for myself and my family.

5- I received an award certificate from SACD (Syrian Association for Citizens' Dignity) for my role in a play on human rights. 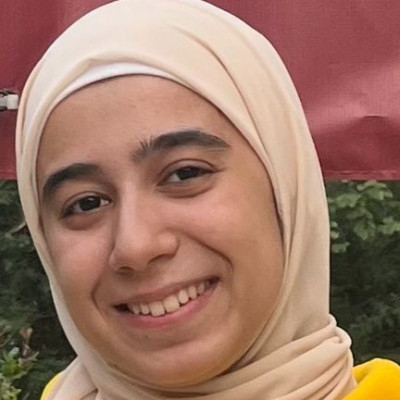 Raised so far in 10 days 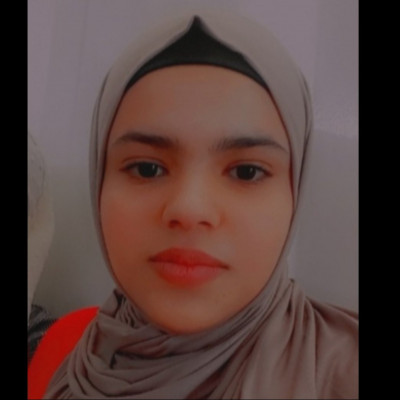 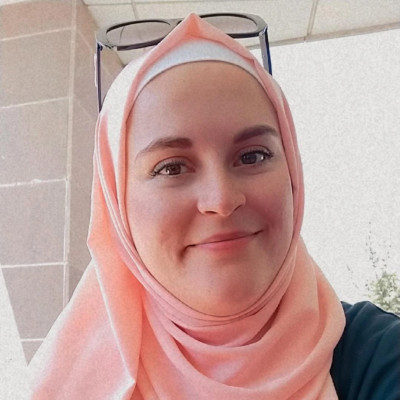 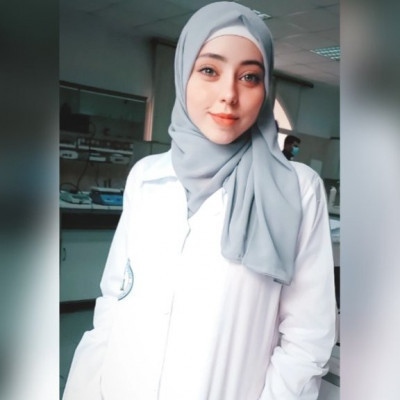